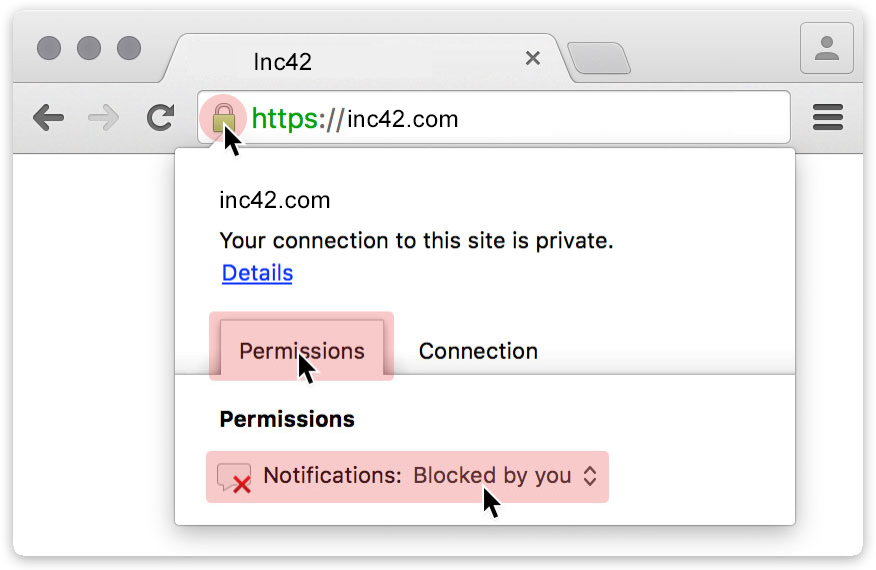 Angel Network incubator, Centre for Innovation Incubation and Entrepreneurship, IIM Ahmedabad, and NIT TREC-STEP are some of the incubator programmes focusing on the environment

In India, angel investors have been active in investing in consumer and enterprise tech startups. Leading networks in India include India Angel Network, LetsVenture, Angel List, Mumbai Angels, Hyderabad Angels among others. However, there aren’t any syndication platforms that focus exclusively only on pollution reduction & climate change. Further, marquee funds like Sequoia, Accel and India Quotient have started investing in agritech and climate tech in India, the company said in a statement.

Sumeet Singh, managing partner of GoMassive Earth Network said, “Climate Angels will provide a platform for angel investors keen to invest in sustainability startups. We will curate exclusive deal flow that not only fits our mandate but also has a viable exit strategy.”

The network offers capital, mentorship, and validation of ideas through its partnerships with research labs, tech academia, and policy think tanks.

According to the World Health Organization (WHO) data shows that 90% of the world’s population breathes air containing high levels of pollutants. The World Bank also stated that at a global level, the cost associated with health damage from ambient air pollution is estimated to be $5.7 Tn equivalent to 4.8% of the global GDP in 2016. Today, India has paid a massive toll on this over-reliance on oil and petrochemicals in the past few decades.

Some of the incubator programmes focusing on the environment include the Indian Angel Network incubator, Centre for Innovation Incubation and Entrepreneurship, IIM Ahmedabad, and NIT TREC-STEP.

[The Outline By Inc42 Plus] Biden Win & The Indian Tech Story

PharmEasy To Buyback ESOPs Worth $3 Mn, Move To Benefit 45 Employees

MindTickle Doubles Valuation With $100 Mn From SoftBank, Others